I was on stage in front of 1,000 kids at the Durham Festival of Reading celebration in May, 2014. Everyone had just done the wave at my bidding (with a tip of the hat to Kari-Lynn Winters), and I’d finished my short (but heartfelt) spiel about Charlotte’s Web and how it was the book that started everything for me. I’d thrown a few apples into the crowd, a gift from one of my characters. Then I sat down. Apparently my spiel was too long, because the MC asked the other authors to take much less time at the microphone. The writer sitting next to me whispered in my ear, “Ha ha! You got in trouble!”

That’s how I met Kim Thompson, author of the Silver Birch nominee, Eldritch Manor (Dundurn Press, 2012). She made me laugh that day, not all that easy in front of 1000 kids when you’ve just been told you talk too much!  Kim is a filmmaker, television writer and children’s book author. She grew up in Saskatchewan, studied and worked for many years in Toronto, and now lives on Salt Spring Island in British Columbia. You’ll find more about Kim at www.kimthompsonauthor.com

Kim has nominated me to do the Writing Process Blog Tour. It’s a weekly blog post where authors answer four questions about their writing process and post it on their blog, then nominate a few authors to do it the following week. It’s been going on for several years now. So, here without further preamble, are my answers to the four supplied questions about my writing process:

1)      What are you working on?
I’m currently working on a new series of three creepy stories for kids ages 9-12. The series is called Weird Stories Gone Wrong, and the first book is coming out next week: Jake and the Giant Hand has gotten some great reviews from School Library Journal, Resource Magazine and other trade journals. The ARC reviews on Goodreads are also very good. I’m grateful to my publisher, Dundurn Press, for hiring a talented illustrator, Shawna Daigle, to do the covers and inside illustrations for all three books. The next book, Myles and the Monster Outside, is about to begin the editing phase and will be available Spring 2015. The third book will come out next fall.

2) How does your work differ from others of its genre?
My original idea for the series was that we would introduce young readers to different kinds of spooky stories, without being too formulaic. Jake and the Giant Hand explores the “real” legend/fairy tale, while Myles and the Monster Outside is a psychological road trip thriller. The next book is shaping up to be paranormal/time-travel. I’d like to do a few more books in future years, and explore magic realism and possibly the occult. We’ll see! As far as I know, it’s a bit unique to explore sub-genres within the paranormal genre. The stories are all linked by an omniscient and slightly creepy librarian who knows more than she’s saying. The stories are also written to be quick reads, although not necessarily just for reluctant readers, they are page-turners with high tension, short chapters, and none top 20,000 words. They will also each have a cover and inside illustrations by Shawna Daigle.

3) Why do you write what you do?
My father was an actor, a musician and a born storyteller. From my earliest childhood, my dad and I would go on these magical flights of fancy about pretty much anything. He gave me the important gift of loving a good story, and he believed in the joy of make believe. We told stories to each other all the time (we had one recurring character who was a magical, mild-mannered hairdresser with time travel abilities … not Dr. Who maybe, but pretty close!)

In graduate school, I did one of my major papers on Michael Ondaatje and his use of magic realism. I became fascinated with magical stories that weren’t overly reliant upon explanation or exposition. I’ve always been fascinated with fantasy and the magical aspects of ordinary lives that become extraordinary through the infusion of a little imagination. My favourite books of all time are Charlotte’s Web, Stuart Little, Tuck Everlasting, The Hobbit and The Graveyard Book, all magic realism/fantasy. It’s where my heart lies.

When my children came along, it was natural to tell odd, magical bedtime stories about ordinary things we’d seen during our day. My first three books in the Lost Gargoyle series all sprang from an outing I had with my kids to an antique store with gargoyles all over the stairs. After I told a story about a little gargoyle in our backyard every night for two weeks, my daughter (who was nine at the time) said, “That’s good Mum, you should write that down.” The penny dropped, and here I am.

4) How does your writing process work?
So, the toughest question for last! I’m sure I’m doing everything wrong, although I imagine most creative types say that. I’m stuck at the word “process,” because what I do doesn’t seem like a process particularly, more of an organic thing that slowly reveals itself to me after I keep thrusting it into the forge. I think I spend way too much time revising and polishing, and honestly none of the nine books (5 published to date) that I’ve written so far have come to life in the same way. Some have come from a pleasant moment with my children as described above, or a bad dream, or an image that pops into my head that I want to explore. I have carefully planned stories with chapter outlines, and I’ve written from a blank page with just an idea in my head. Most of the time though, I do have at least a one-page outline, with major plot points, characters and I always know what I want to happen at the end of the story. In fact, in most cases I think I start at the end and work backwards.

I guess my process is whatever works for that particular story. I have learned that it’s better to have an outline if you want to do things relatively quickly, though, I’ll say that much!

Also after 20+ years as a copywriter, I DO know how to revise. I have no trouble with the self-editing and revising part of the job, even though I probably take way too long at it, because I’m a sorry Virgo and I like my work to be as close to perfect as I can get it (not in everything, mind you, I’m not a great housekeeper for instance).

So I guess I’m a writer who goes on the intuitive gut-feel of a story and fixes the details as she goes. Let’s call me an “asymptotic author curving toward perfection,” or something arty like that. I’m sure I drive my editor crazy, the wonderful, long-suffering and under-sung hero that he is, thanks Allister Thompson.

That was fun! In turn, I’ve nominated two wonderful authors to do the Writing Process Blog Tour next week: Joanne Levy and Paul Dore. Both will post their answers on their blogs on Thursday September 18th so check out their answers about writing, process and their work then.

Here’s a little more about them:

www.joannelevy.com It was a dark and stormy night when I met Joanne Levy. We were both on the Near North Tour with the Ontario Library Association Festival of Trees in May, 2014. I had a guitar which was posing a space problem in the author van … and Joanne had a car with lots of room. Naturally enough we teamed up and let me just say, I’m a terrible navigator and we ended up off-roading when there was a perfectly serviceable highway we could have taken about 50 metres down the road. She was a good sport about it, though! Her book, Small Medium at Large, was published by Bloomsbury in 2012. 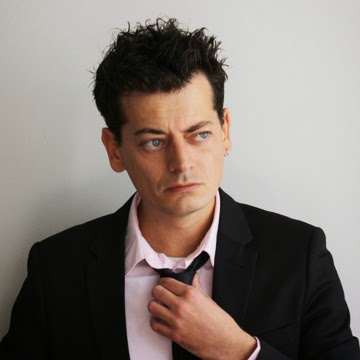 www.pauldore.com I’ve known Paul Dore for five years now, he’s a wonderful writer who I really admire. I can’t wait for his first book to publish. Paul has been writing a blog for the last five years and is the co-host and co-producer of the Open Kwong Dore Podcast. His first novel, The Walking Man, is being published by Iguana Books and due to hit stores in Fall 2014. He won't tell me what's up for his launch, but it promises to be fun. I think walking will be involved.
Posted by Philippa Dowding at 15:27

Ah! You just made me laugh with the story of how we met. I love reading about your process--it's so fascinating to find out how other people do it. There are as many processes of writing as there are writers.

Thanks for nominating me! See you next week chez moi!

Joanne, that was such a fun night, sorry once again about the drive through the mud. I look forward to reading about your process next week! Enjoy!

Nice! Thanks for taking up the gauntlet.
I love doing revisions. Actually I love doing both research and revisions. It's the part in between that kind of sucks. Cheers!

Well, I'm not a great researcher, to be honest, I feel like I can't possibly know everything there is to know about something (like I'll be missing some key point) when I start writing about it. Thanks for the nomination, it was fun! 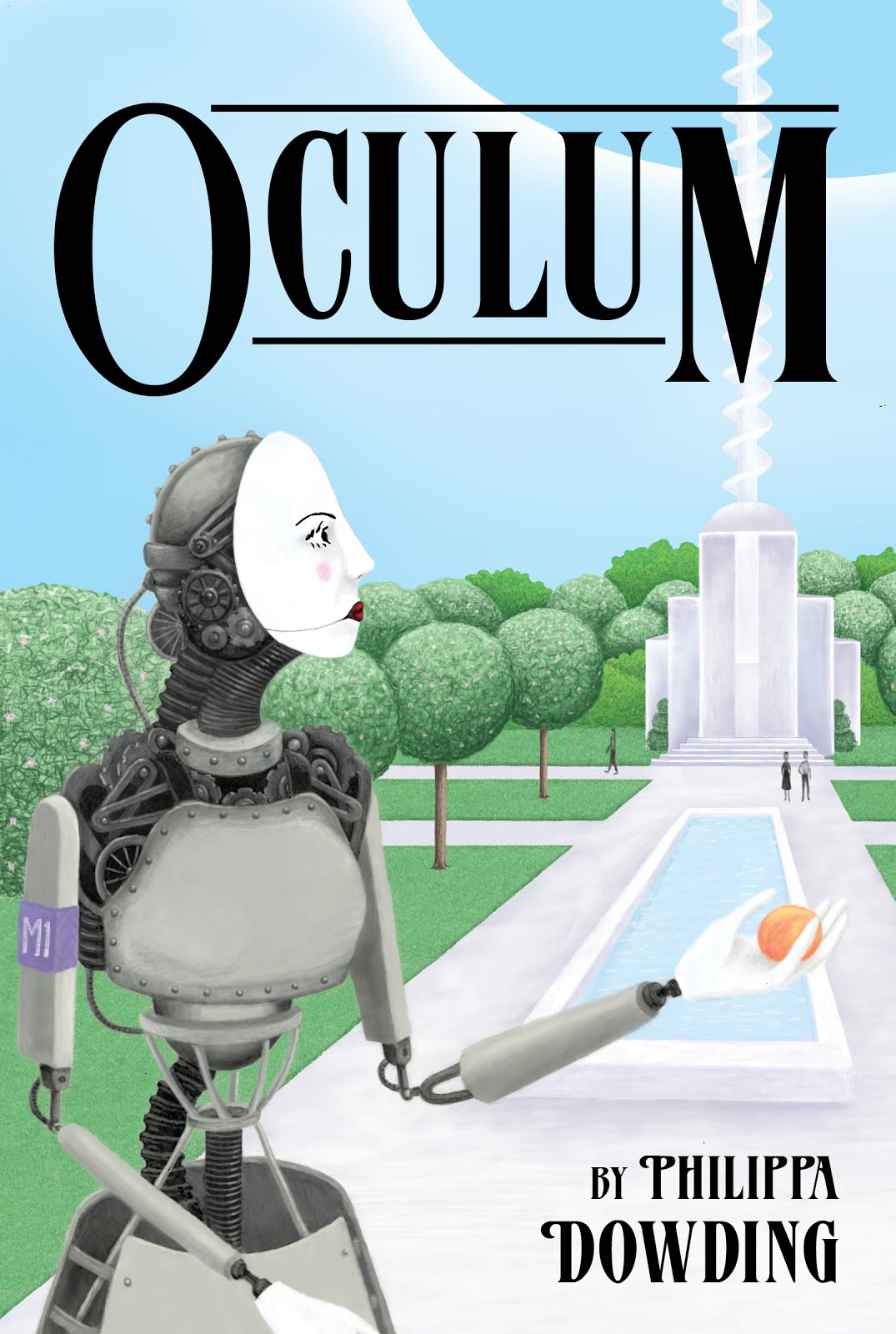 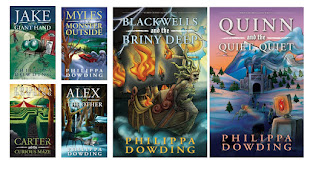 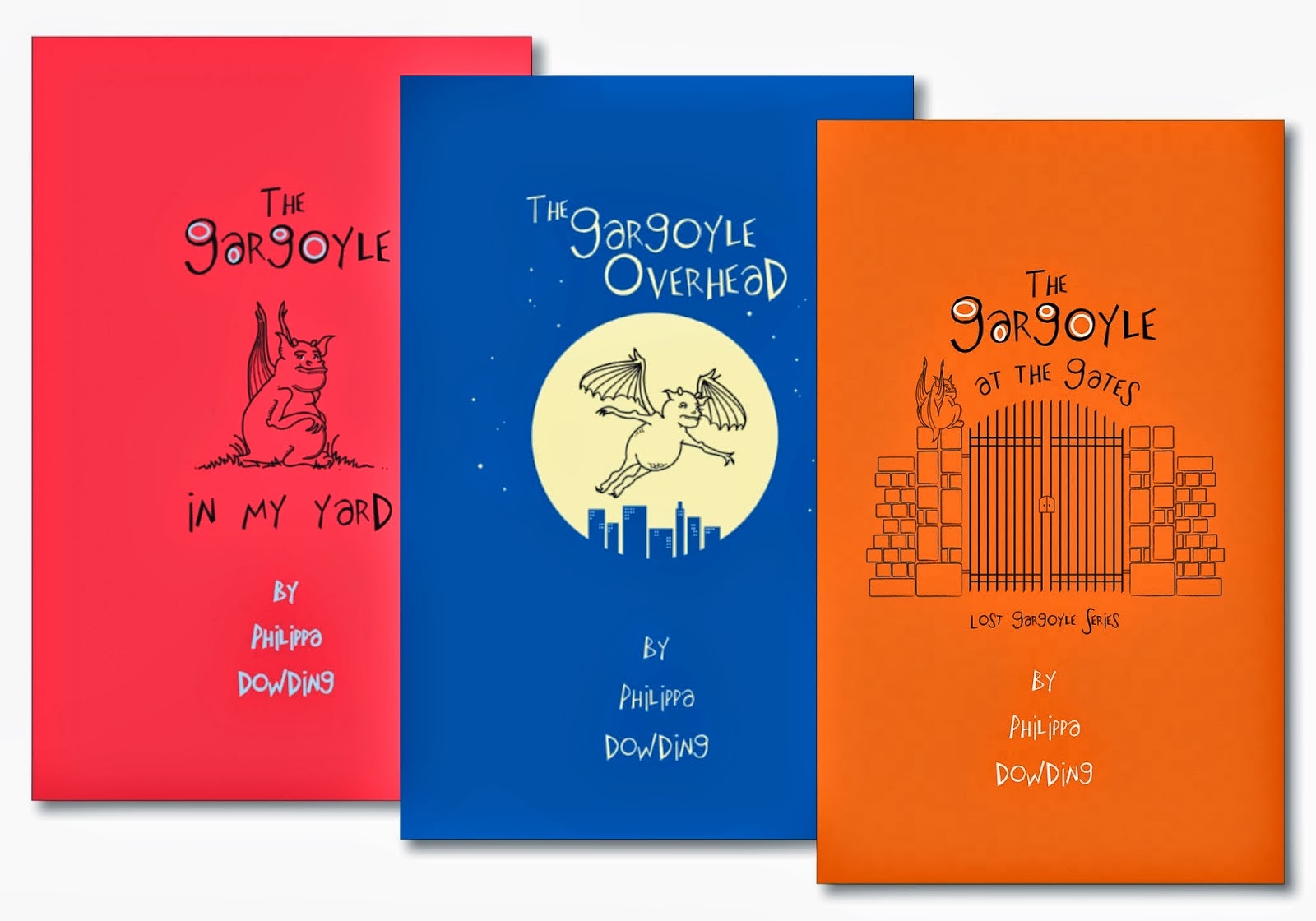 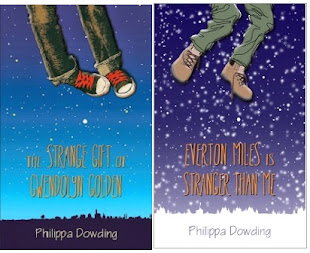 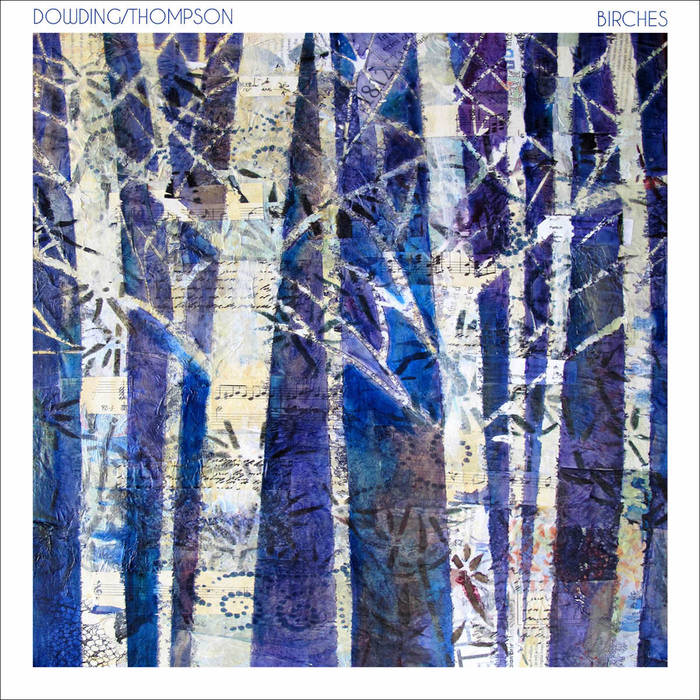 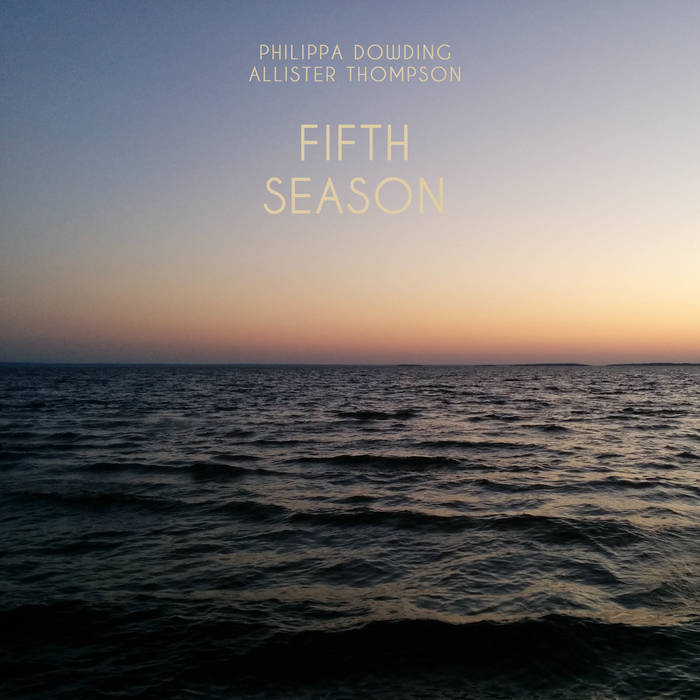